I NEED AIR - the new climate song for COP24

For the second time we are designing a cultural program for the World Climate Conference (COP24), which will take place in Katowice, Poland this year. The creators of SAVE THE WORLD look for creative ways to approach global challenges and making complex topics accessible to a broad public. To touch the hearts and souls of the audience via art – that is SAVE THE WORLD

For this year's climate conference the singer and director Bernadette La Hengst has once again written a new climate song. The topic is the air. "Air" is a global topic which affects the whole world. Smog, exhaust gases from industry and cars, the major fires in the forests worldwide, as well as in the US, Australia and in Europe, the deforestation of the rain forests have a major impact on the climate and our air. All humans, animals, unicellulars on this planet NEED AIR. The song is a declaration of love to our planet, with the goal of sending a cross-border gesture of COP 24 to the 197 participating states and all over the world.

And because climate change is one of the most important tasks for our future generations, we work together with International Youth choirs from Poland and Germany, who perform the song with Bernadette La Hengst during the COP 24.

In addition, a music video will be created (Regie: Alexander Basile, Konzept: Mia Basile) and send the message around the world. 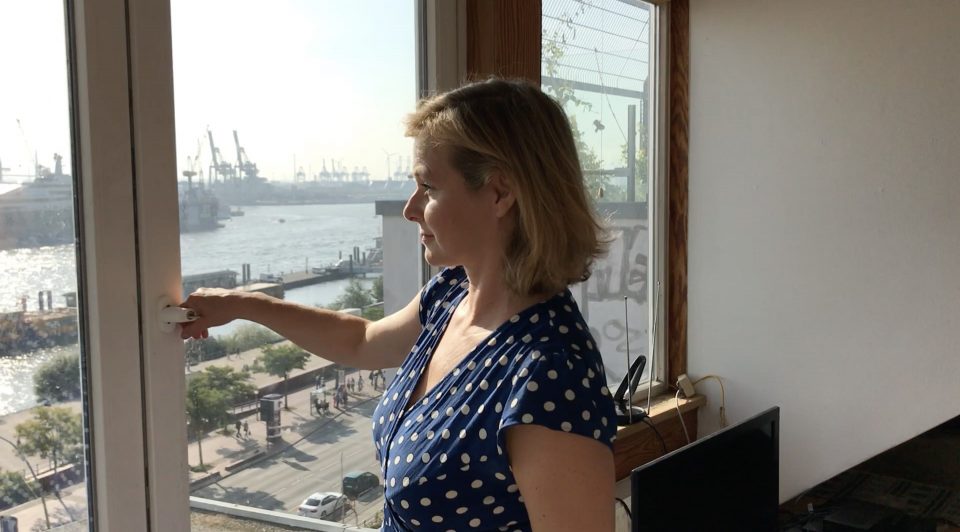 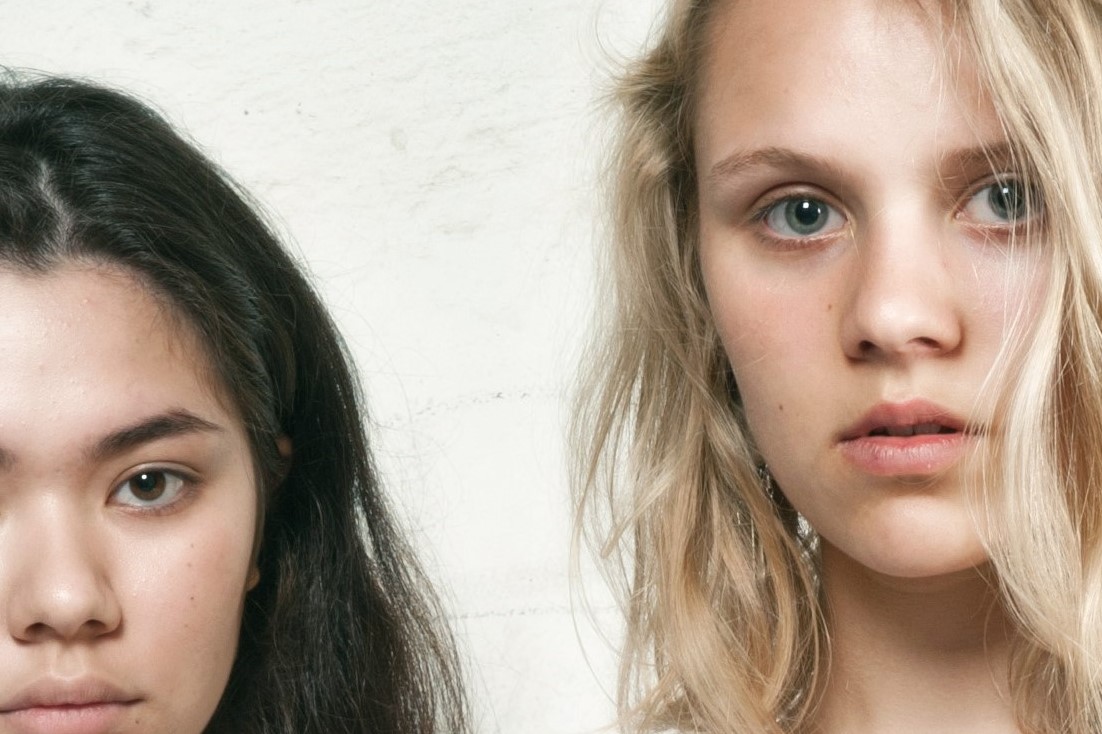 I NEED AIR – call for entries

From empathy to action – What can art do?