“Can the world still be saved?“

In view of the scheduled end of the “millennium goals”, this was the point of departure for the interdisciplinary Art and Science festival SAVE THE WORLD, which was held for the first time in 2014. To mark the 2015 World Climate Conference, SAVE THE WORLD II was devoted entirely to climate change. Visitors were able to get hands-on experience of the consequences of current climate policy. In 2016 SAVE THE WORLD III focused on young ‘world saviours’ and specially for this purpose developed the format YOUNG PLANET. Under the guidance of the artists and experts, young people grappled with topics like mobility, resource efficiency, and modern urban development, and worked out their own projects, which were presented to the public in a concluding ‘knowledge show’ on stage. On the occasion of COP 23 in Bonn, SAVE THE WORLD IV left the theatrical stage to occupy, together with artists, experts and activists, the geopolitical stage around the UN campus in Bonn. SAVE THE WORLD IV charmingly used three different types of protest culture: from the utopian-satirical intervention of the world-famous American activists YES MEN, through the song I'm an island of the musician Bernadette La Hengst to the ' silent Demonstration of the British artist‘ collective Stan's Cafe. 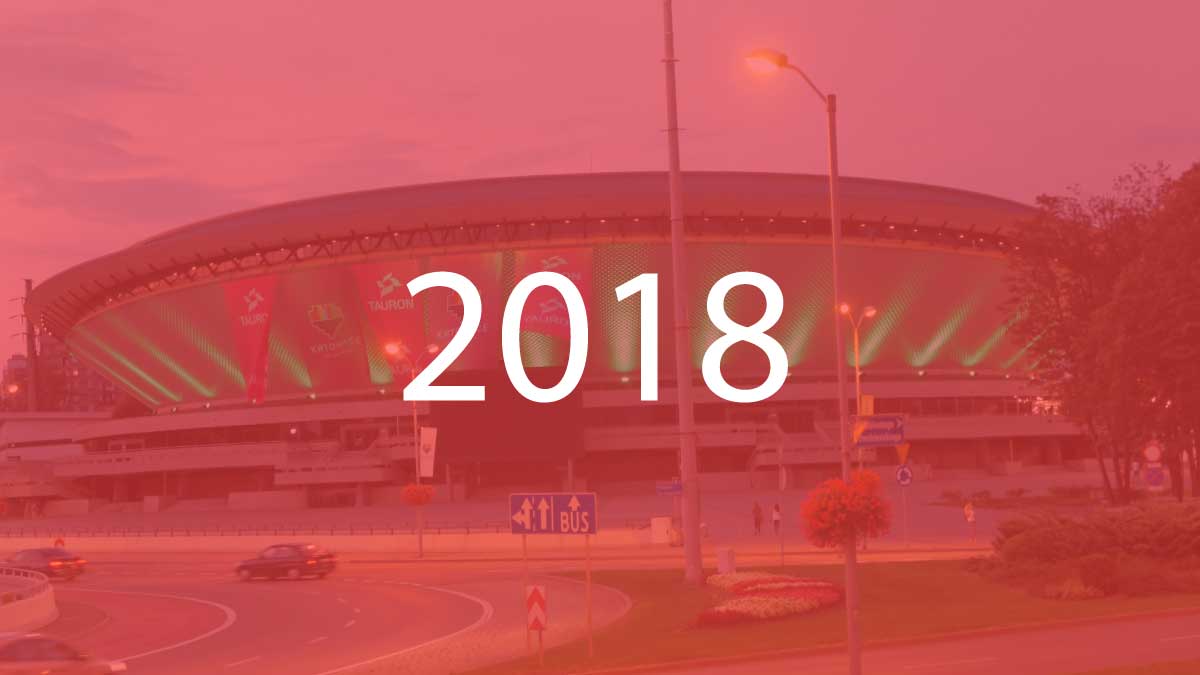 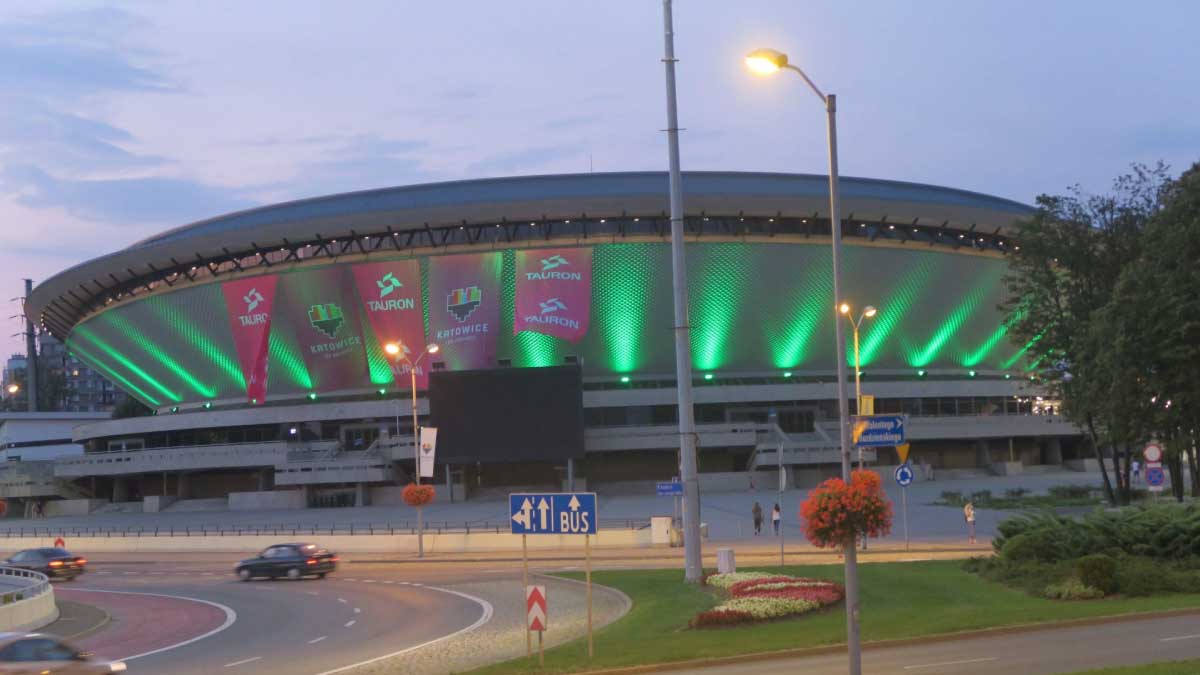 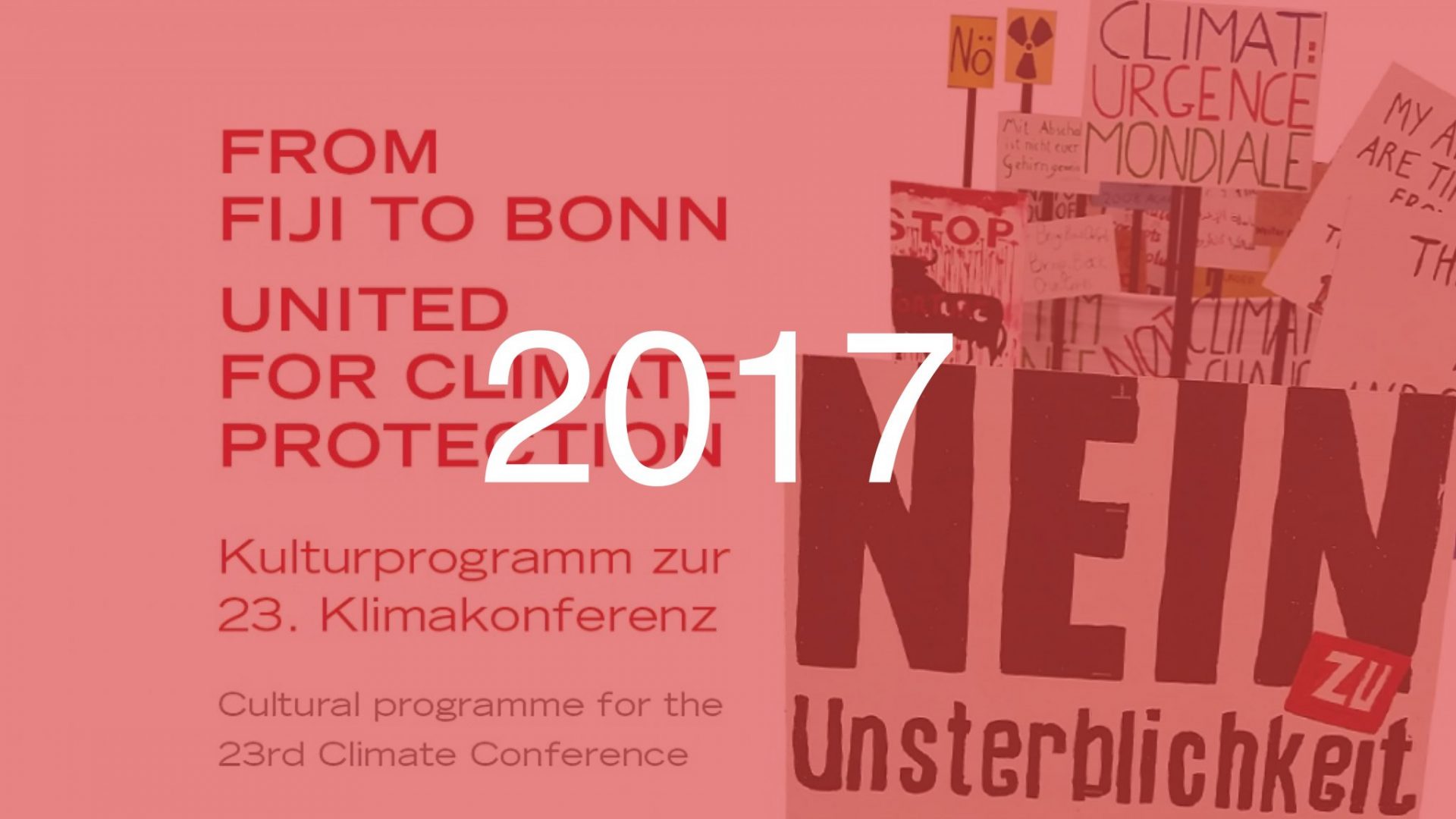 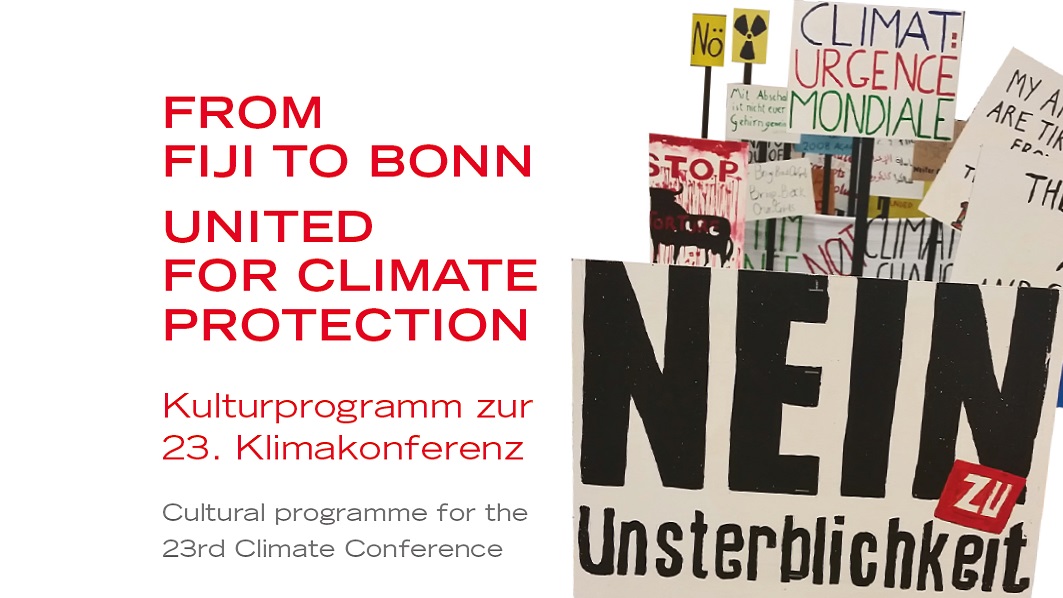 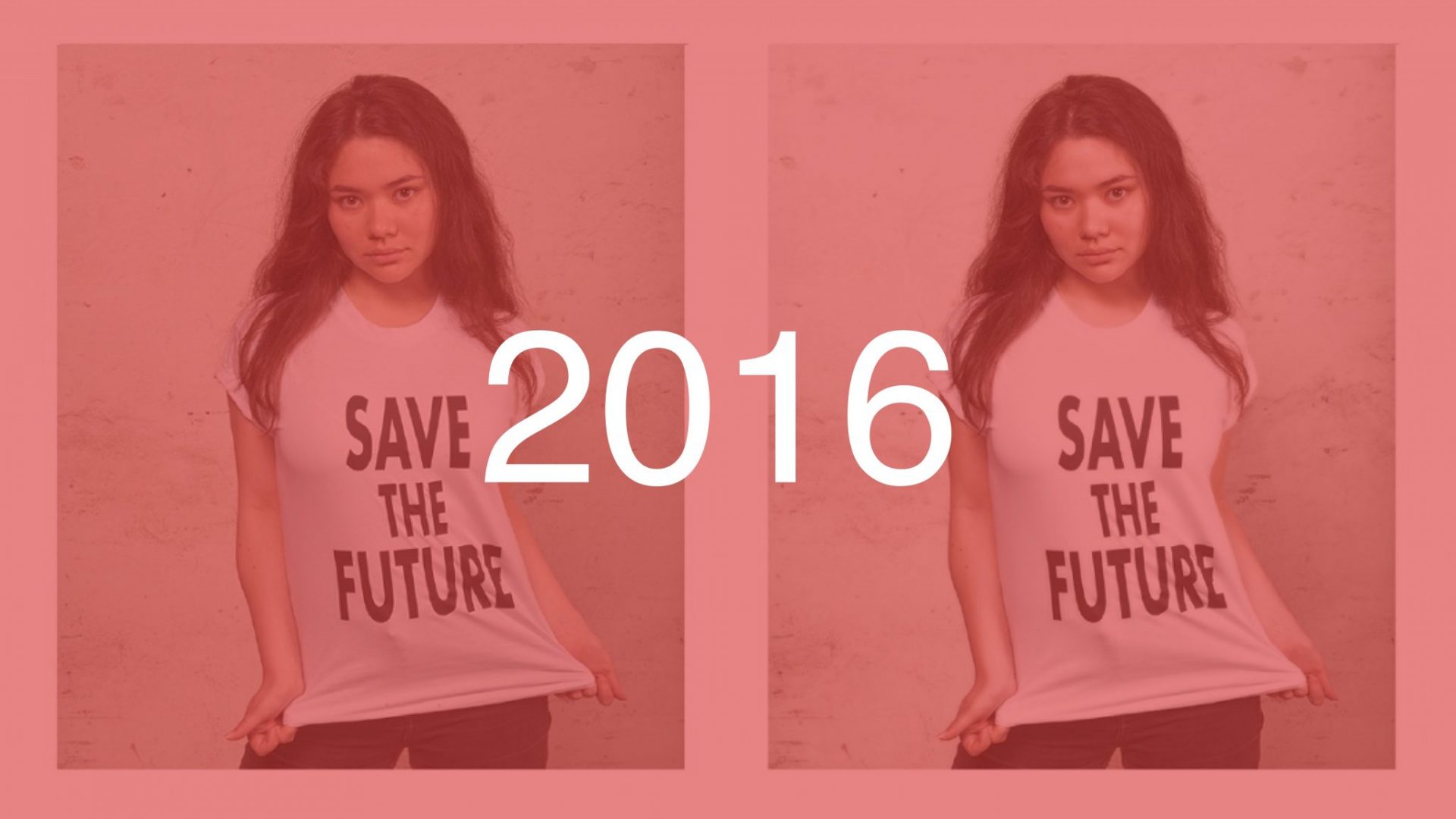 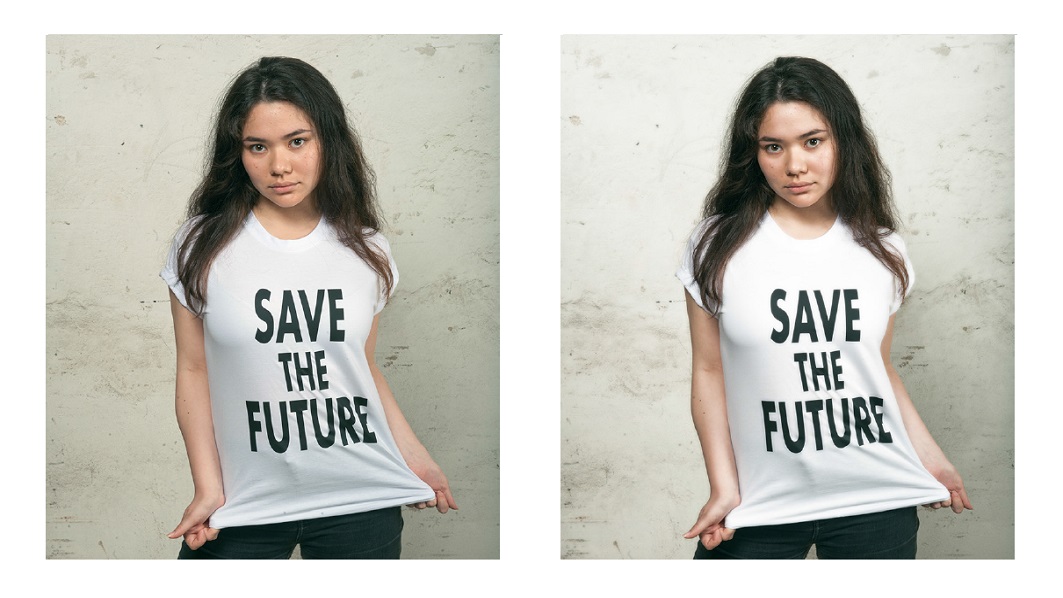 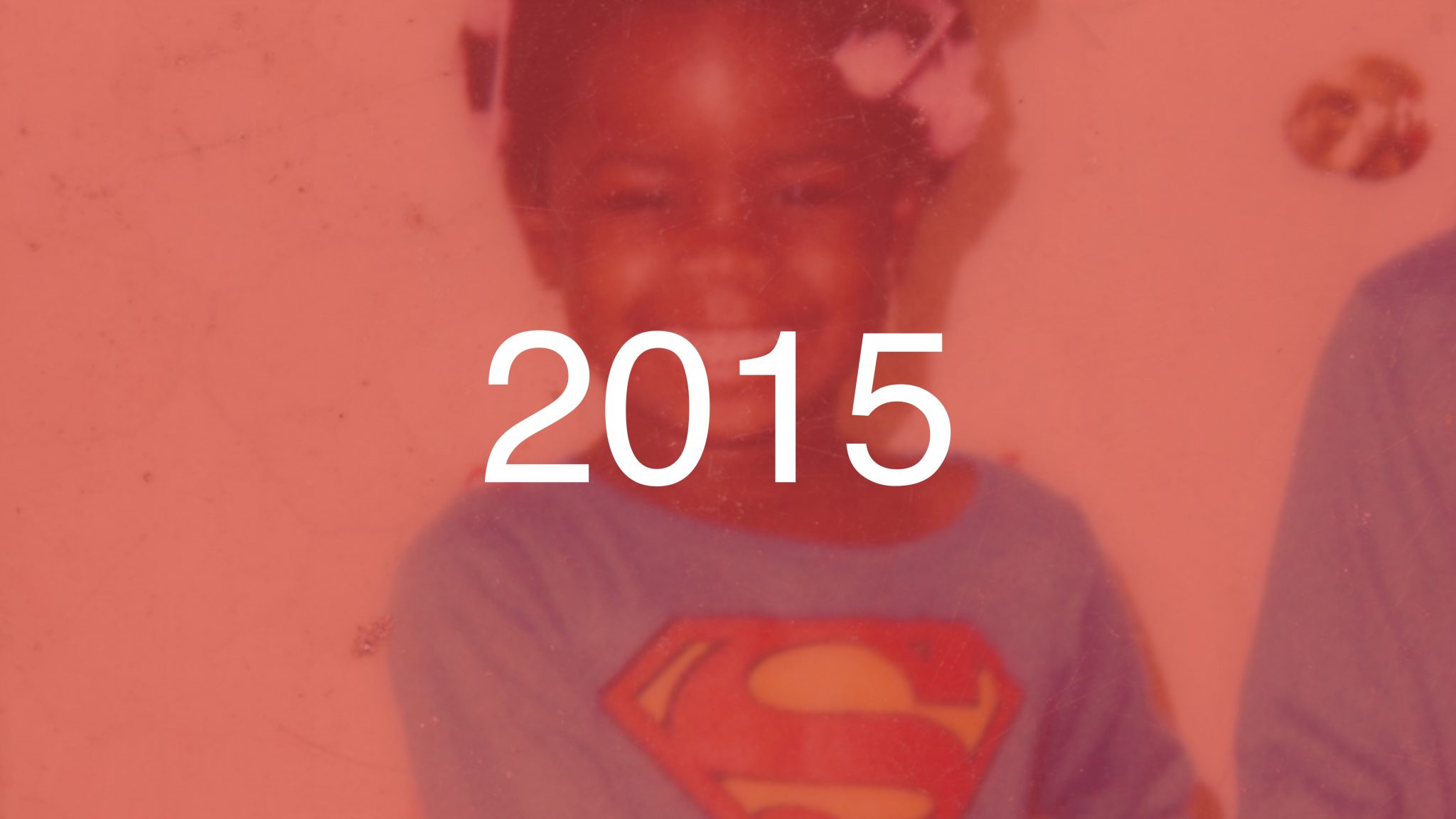 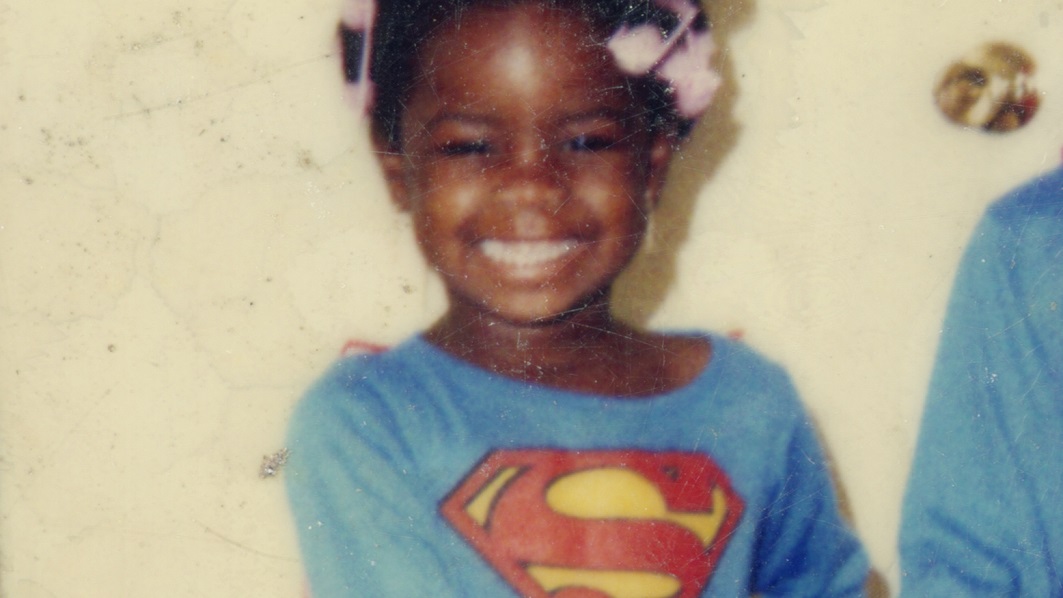 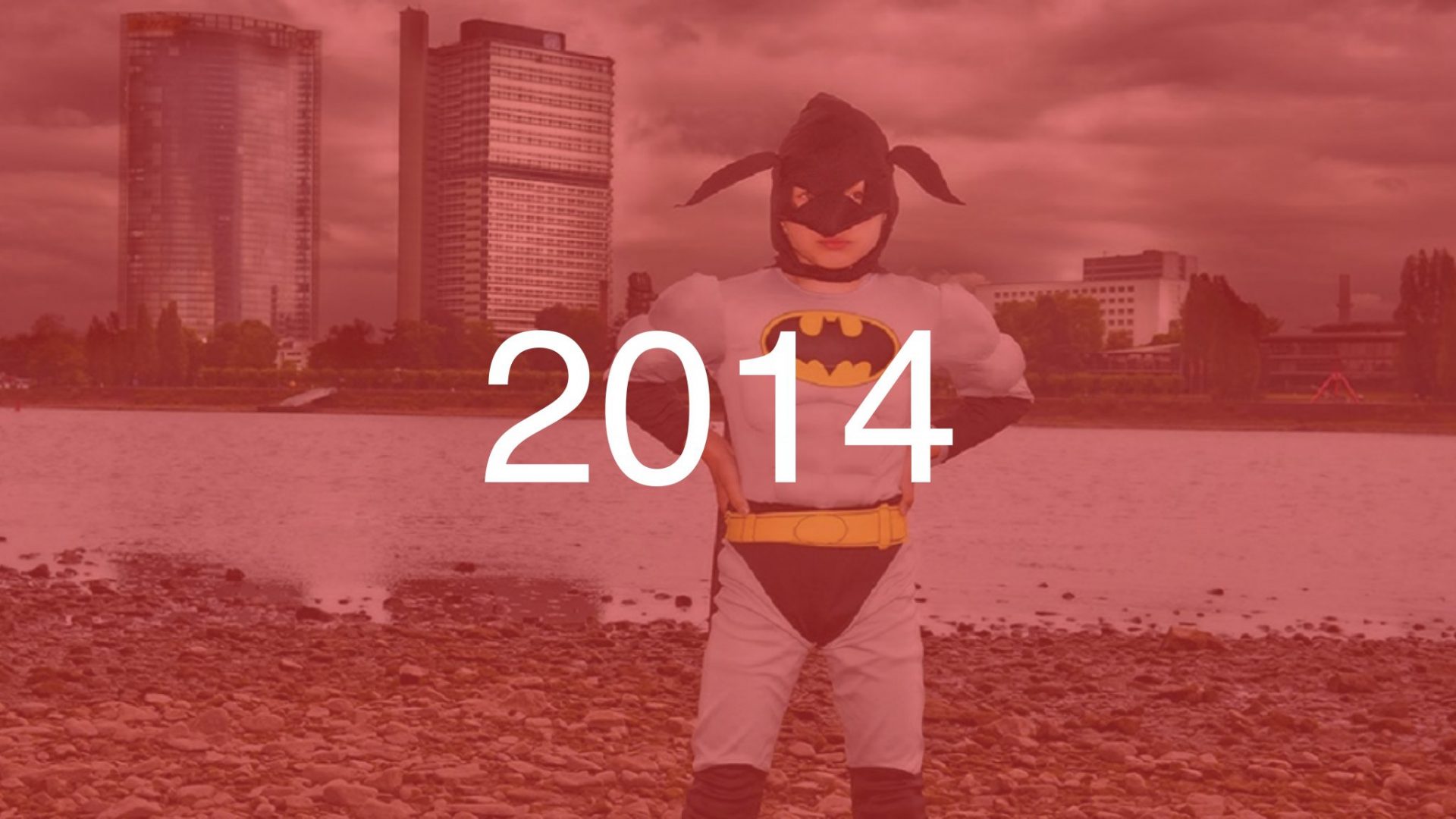 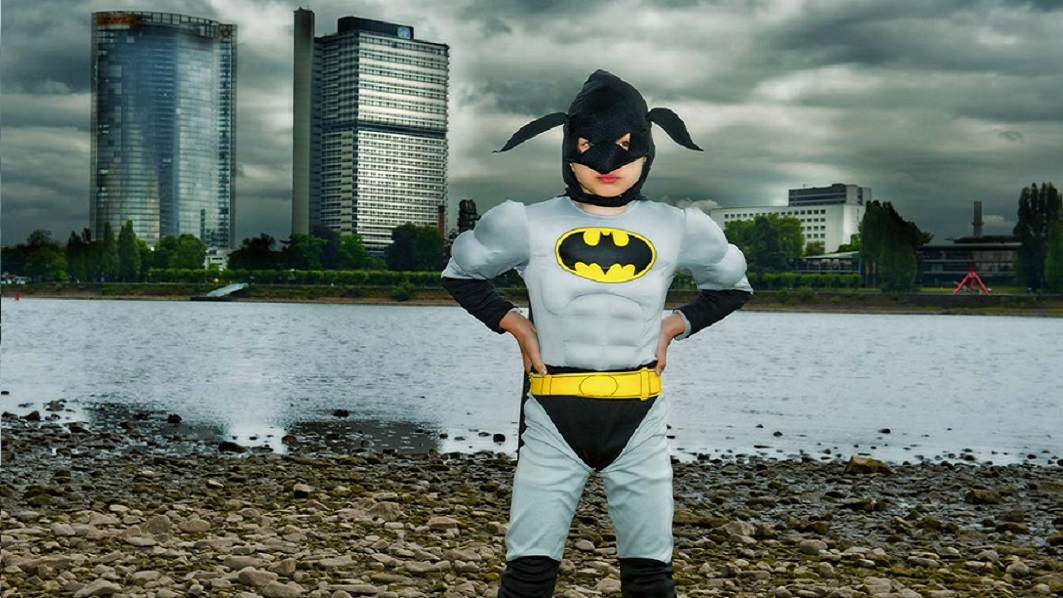