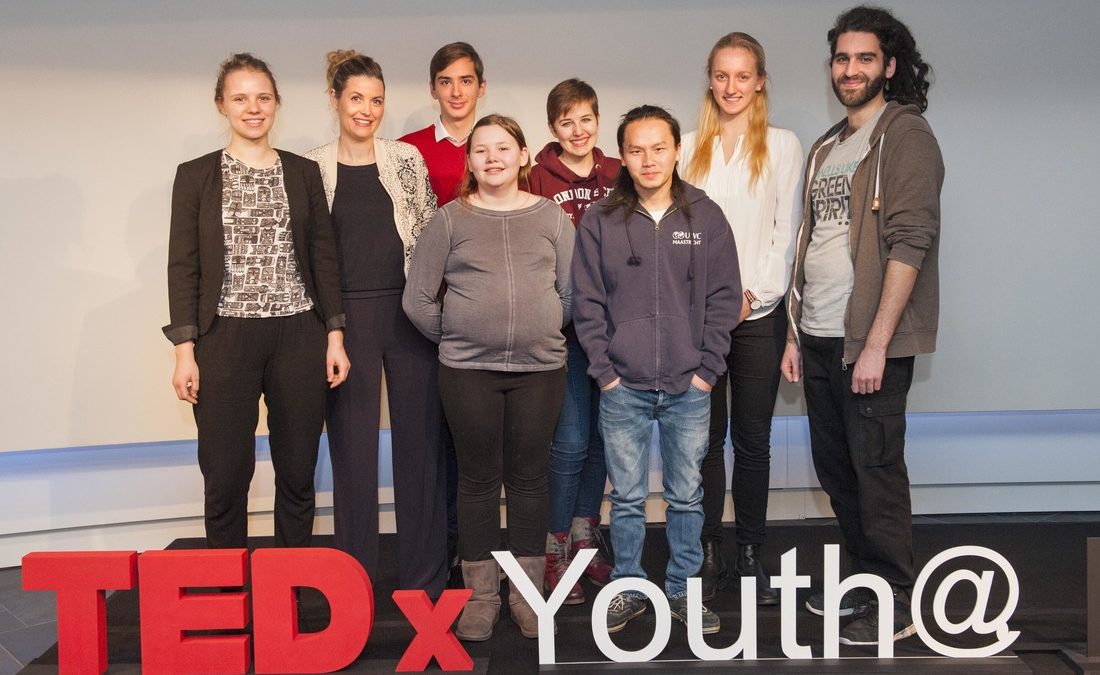 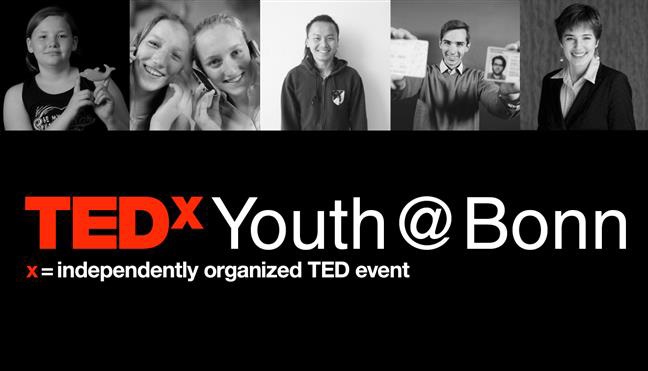 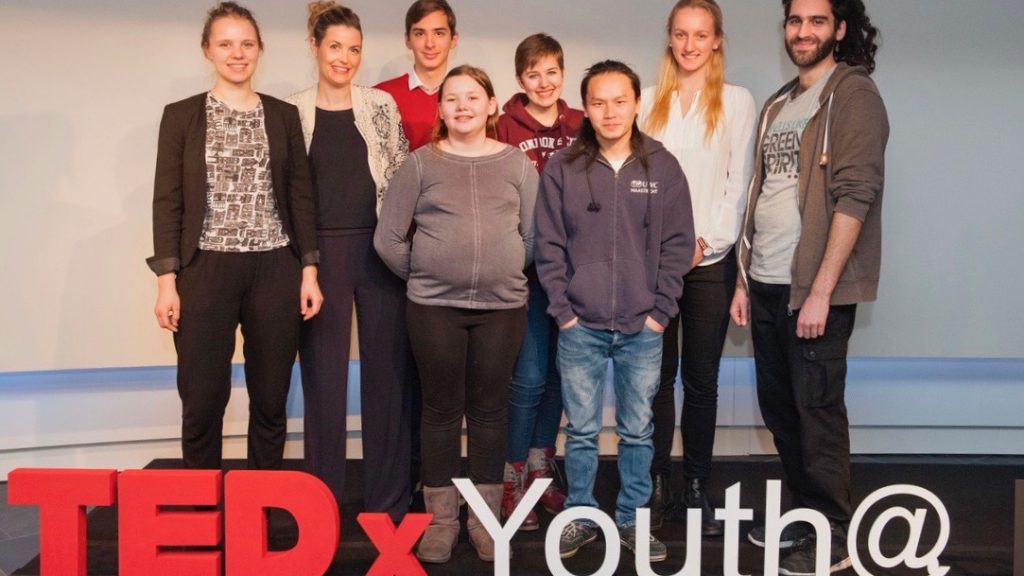 In 2016, the world’s people are younger than ever before. About half are under 25. This is the largest generation of young people our planet has ever seen. And they are faced by hitherto unknown challenges such as climate change, declining biodiversity and vanishing resources. But is the future of the planet a topic that interests young people at all? What role do nature and the environment play in the lives of young, technophile people? And what about their commitment when it comes to their social and political commitment?

TEDxYouth Bonn intends to go into these questions and many more in its even. The audience can look forward to six speakers of different nationalities and from 10 to 30 years of age, who will share their ideas for a better future world: Felicia Michallek (participant "Jugend forscht"), Her Vang (founder "Dreamgivers") , Johanna Schwarz (UN Youth Activist), Marlen Matern (Inventor), Stefan Genchev (Prizewinner "Jugend forscht"), Zein Okko (Game designer & Director of Goodwolf Studio).

The event takes place in cooperation with Deutsche Telekom, the German Association of the United Nations (DGVN), the Initiative Jugend forscht, the project Neue Unternehmer braucht das Land of Judith Wilske and SAVE THE WORLD on Thursday, 02 February 2017, at 5 pm in the T-Gallery of Deutsche Telekom.

The lectures will be recorded live and then made accessible to the public on the Internet. The platform for this is TEDx, a portal based on the conference format TED (Technology, Entertainment, Design). TEDx and the TED Talks on nearly all subjects that move humanity have established themselves in recent years as a source of inspiration for inquisitive people worldwide.

In Co-operation with: SAVE THE WORLD und Theater Bonn 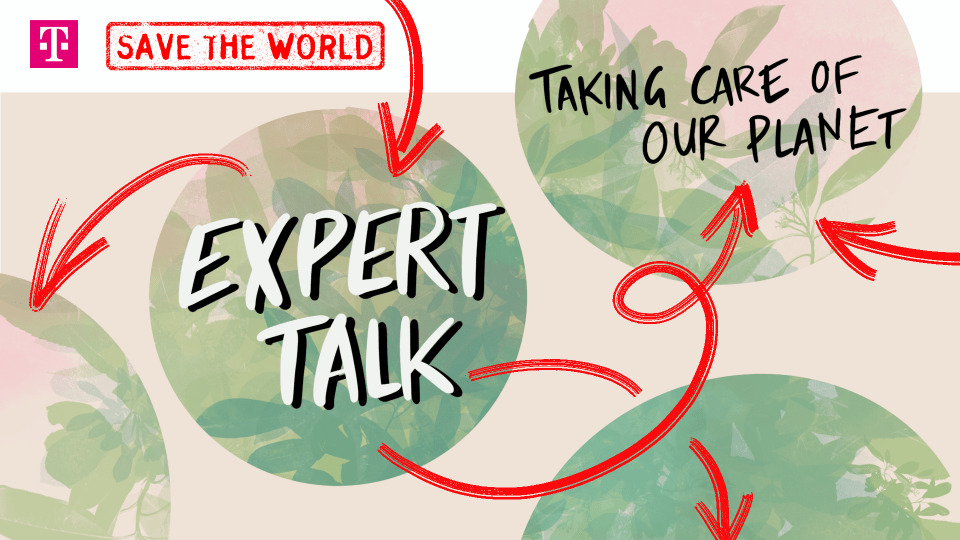 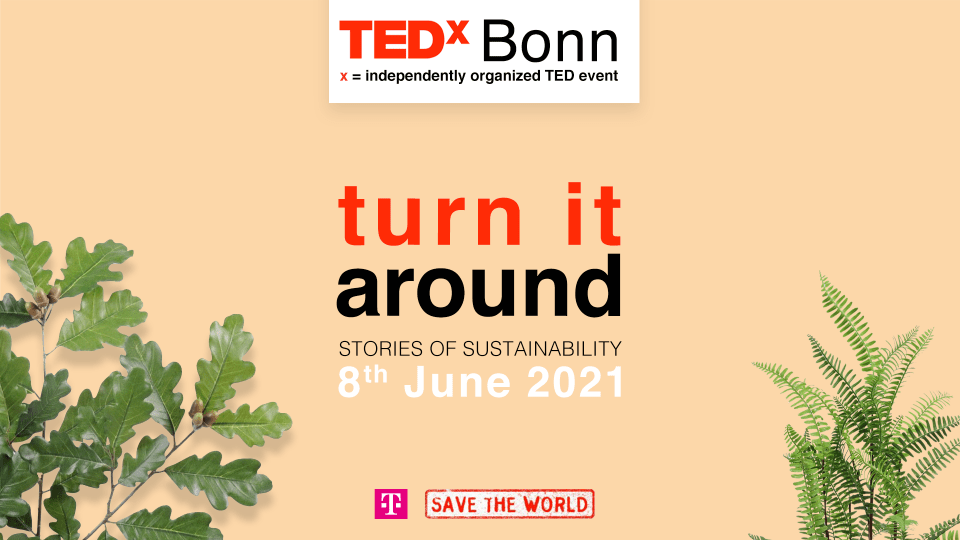 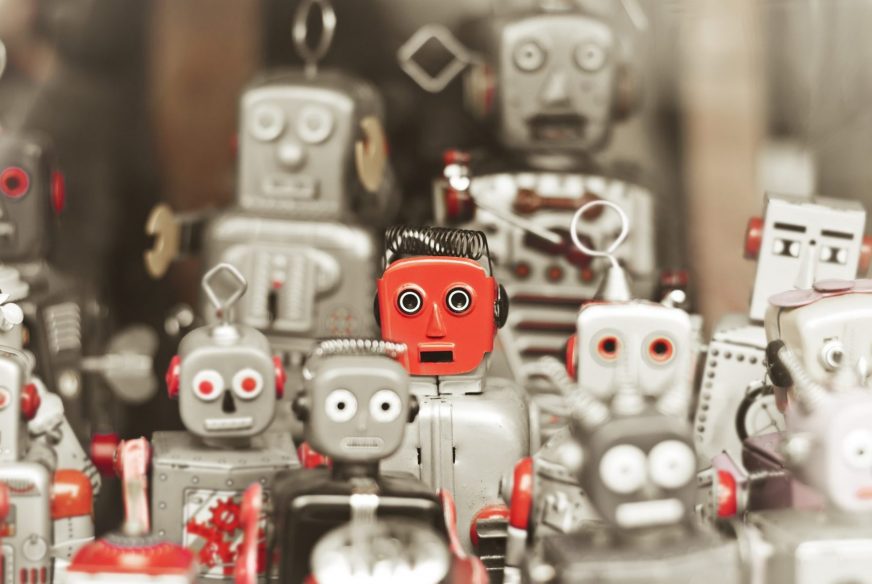 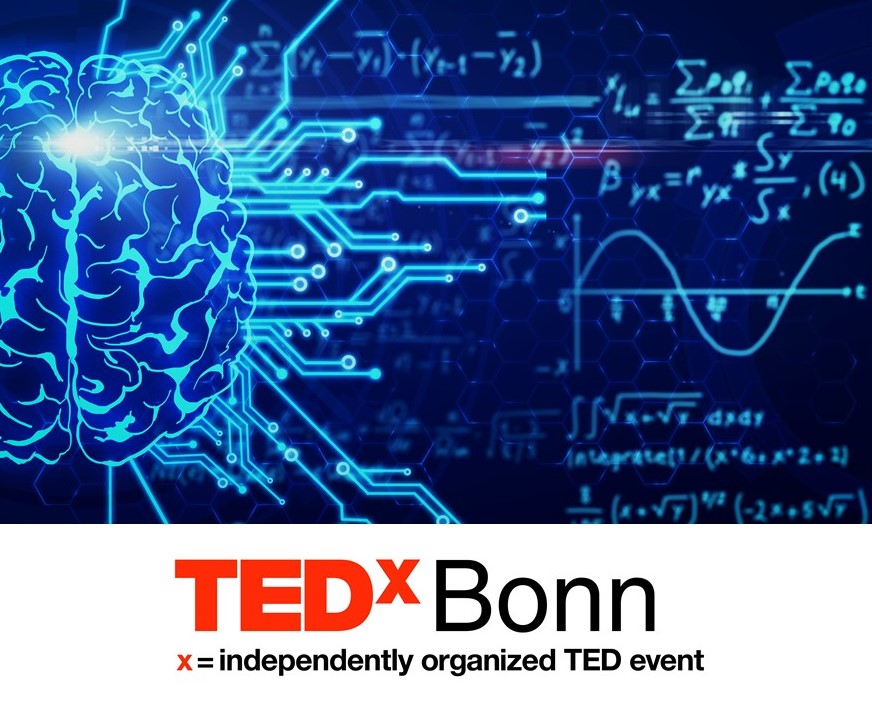